Overwintering in the City Sporthafen Hamburg was on the way, the first thing to do was to ensure a warm boat. At 50 cents the kilowatt hour, a cheap electric heating fan was out of the question and with our modest ship size, a diesel heater should be the best solution. With great effort and care we installed an Eberspächer D2 Airtronic. A fellow sailor commented with pity , “Eberspächer? I had one, just trouble – I switched to China, all good!”. We put the comment on “IGNORE”. After the fifth start attempt (according to the operating instructions “normal” at first commissioning) and plenty of smoke, the good piece jumped on and it got really warm on board. 3 hours later the first failure, after replacing the diesel filters and several start attempts (and again plenty of smoke) we were able to report a successful ignition again. Unfortunately, the thermostat controller did not work, an external temperature sensor was needed and it became really hot in the boat … well, better 30 than 5 degrees. After scouring the Internet the enlightenment on Youtube … the good part has an internal temperature sensor, you just have to take the intake air from the interior of the ship. After studying the schematic short circuiting 2 cables where necessairy and yes (!), now the heat could also be adjusted. Not a word of it in the operating & installation manual, of course – they wanna sell their accessory! 48 hours later the next outage … a lot of smoke that even a call for the fire brigade sounded loudly from the jetty … so slowly it dawned and the saying from the colleague with “only trouble” came up again. On Amazon, the company Frantools from Bremen offered a complete Chinese heating set for 129 euros. Delivery took place in just 36 hours and that between Christmas and New Year’s Eve – good omen.

Again the Eberspächer failed, let’s go for China – the installation took only 3 hours! The Chinese also copied the connections perfectly, so we only had to change the heaters. First start attempt, immediately the ignition – and no smoke! Of course the unit came with an external temperature sensor integrated in the controller and even a remote control!

Conclusion: the China heating brought us through the winter without any failure and smoke signs, the whole for an eighth of the price and … thought Eberspächer was “Made in Germany” – far from it, they now also produce their parts in Shanghai *lol.

At least we have learned something again! 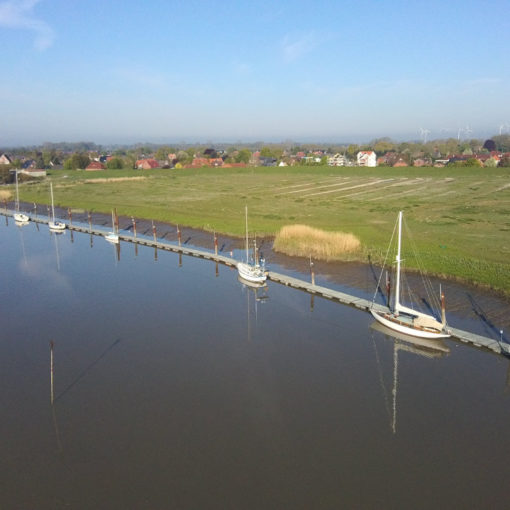 “Anchor up” and 2 miles against the current around the northern tip of Rhinplate Island, then course on Wischhafen. An hour before flooding we are in front of the entrance, everything totally easy – just keep a good eye on the ferries.

Thursday, the 16th of September 09:00 o’clock – all curtains on board stay closed so that we do not have to see the weather misery! 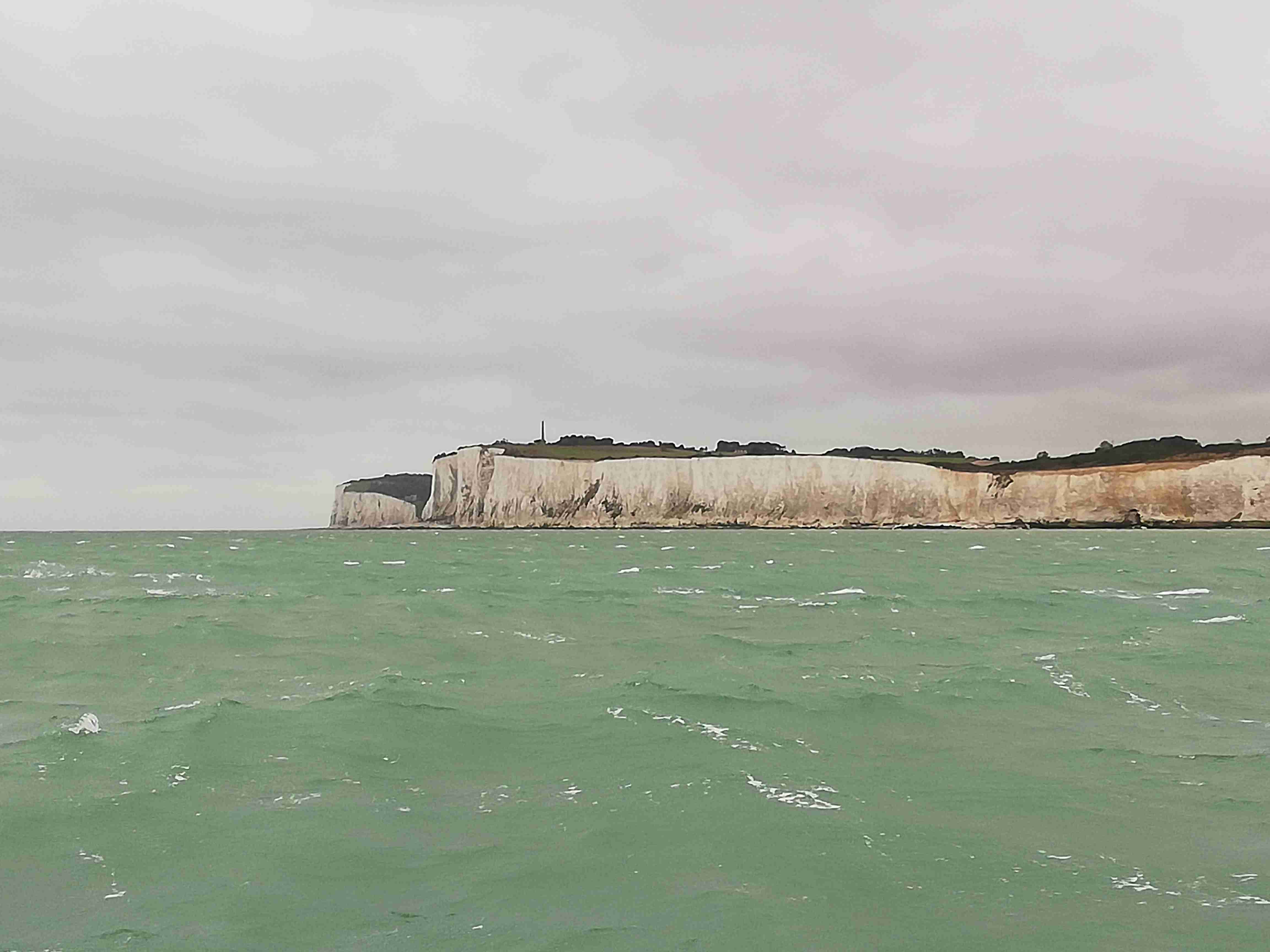 The Belgians love music no matter where you go – there is always a radio playing somewhere, even in the showers of the yacht club!