After 3 days rest we started the last stage of the “Staande Mast Route South”. After only 2 nautical miles, the Hollandse Ijssel flows into the Hollandsch Diep. From there through the Volkerak & Krammer locks towards Oosterschelde. At 9 pm we reached our destination “Neeltje Jans” and stopped at the waiting pier in front of the lock.

The following morning we got a visit from the Dutch customs. On Blueberry the color of the diesel was checked and on the Stardust the tax stamps of the tobacco packages. Everything in a relaxed atmosphere, the officials were professionals and fifteen minutes later we went through the lock into the outer harbour of Neeltje Jans.

The rest of the day was used to prepare the boats for the following journey, departure at 05 00 clock. At midnight the wind turned from south-west to north-west, accompanied by heavy rain, even 3 fishing boats sought shelter in the outer harbor. At 5 o’clock it still blew 8 Beaufort in gusts, we had to wait for another 3 hours. Tight on the wind through the Maas estuarine delta, of course our favorite wave hit again and the refreshing morning bath was commented with loud cursing, also Lutz got a full hit again. It got really interesting on Stardust when the engine failed, now 10 degrees were missing on the wind and we could not get out of the Delta in a straight course line anymore. Let’s tack and move quickly into deeper water. We had lost already half of the tide caused by the start delay, in no case was it allowed to catch the coming up counterflow in the delta, certainly not without engine power. “Autopilot off” and get most out of proper tacking, time is against us …

Once out at sea the situation became more relaxed, time to jump out of the wet clothes! The wind turned more to the west and we continued to stomp against the waves. Next troubleshooting the engine, great job in the tamping and 30 degrees tilt, for each object such as screws, tools, etc., a safe place must be found, otherwise it disappears in the chaos. Water in the diesel filters was quickly analyzed. Clear fault of my laziness, the day before my conscience told me “it is high time to clean the filters” … an hour later, the Yanmar sounded smooth again – all right, now a hot cup of coffee – life is good yoohooo!

Shortly before sunset a short radio talk with Blueberry, according to the weather report the wind should increase again and we were of the same opinion that a hot shower would be the better option. Let’s go to Oostende in Belgium. Once arrived at the “Royal North Sea Yacht Club” we were warmly welcomed by Simon, the harbor master. The same rules like in Lauweroog: “rest first, papers have time until tomorrow – welcome to Oostende”!

3 weeks we were in the Netherlands and had only positive experiences with country & people. The “standing mast route” is highly recommended, but better in the summer time. Whether locks or bridge openings, everything went without long waiting times. First time visitors should check first the website https://www.varendoejesamen.nl/en To finish, the APP “Waterkaart Live” (https://www.waterkaart.net) contains all the information you need about bridges and locks, such as opening hours, altitude, etc. Bedankt, we komen snel terug 🙂 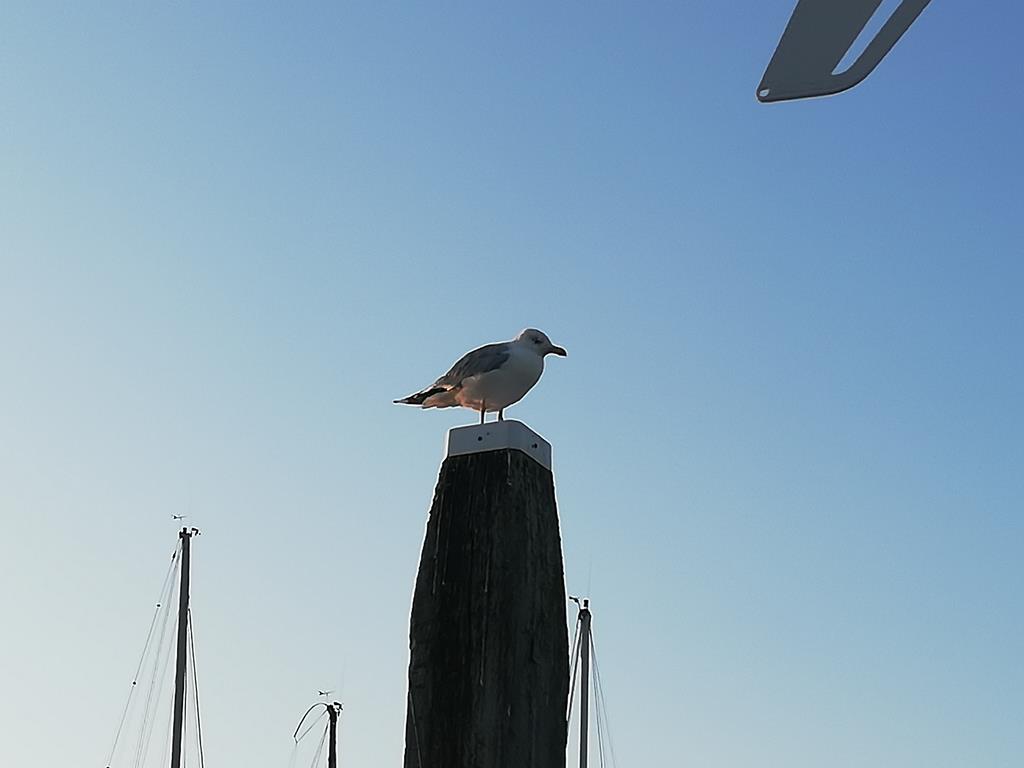 After a quiet night in the middle of Mother Nature, the journey continued through the Dokkumer Grootdiep, our destination for the day is Leeuwarden. 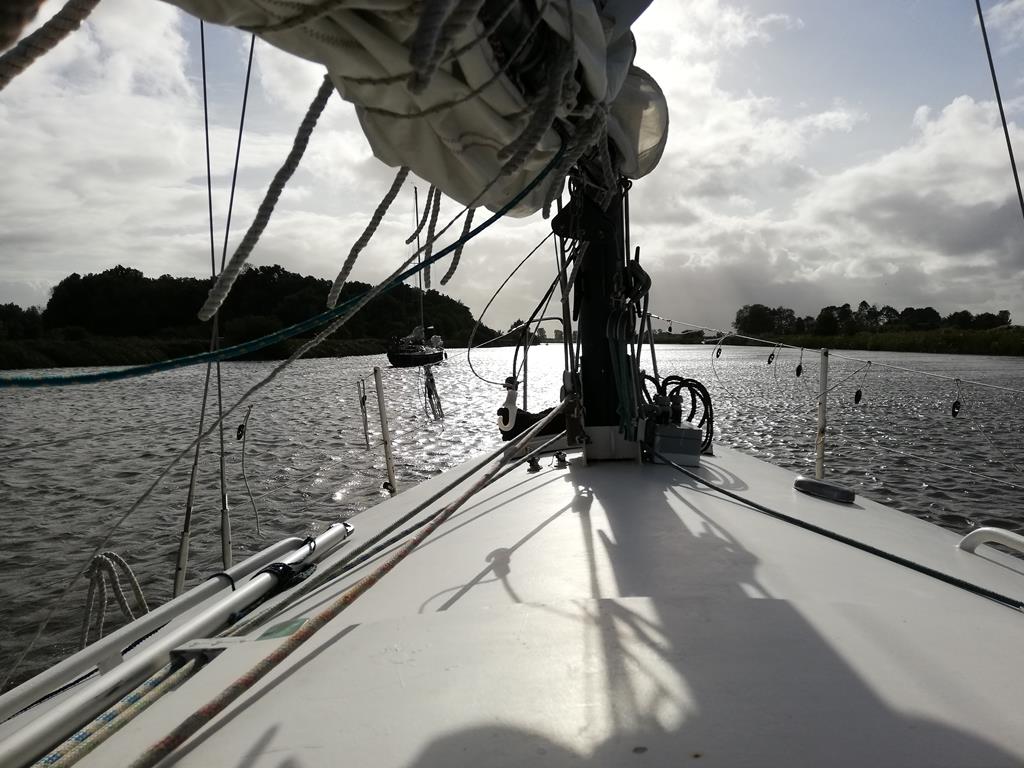 Monday, 2 AM we’re leaving Norderney. Underway with the main sail in the first reef and engine support. 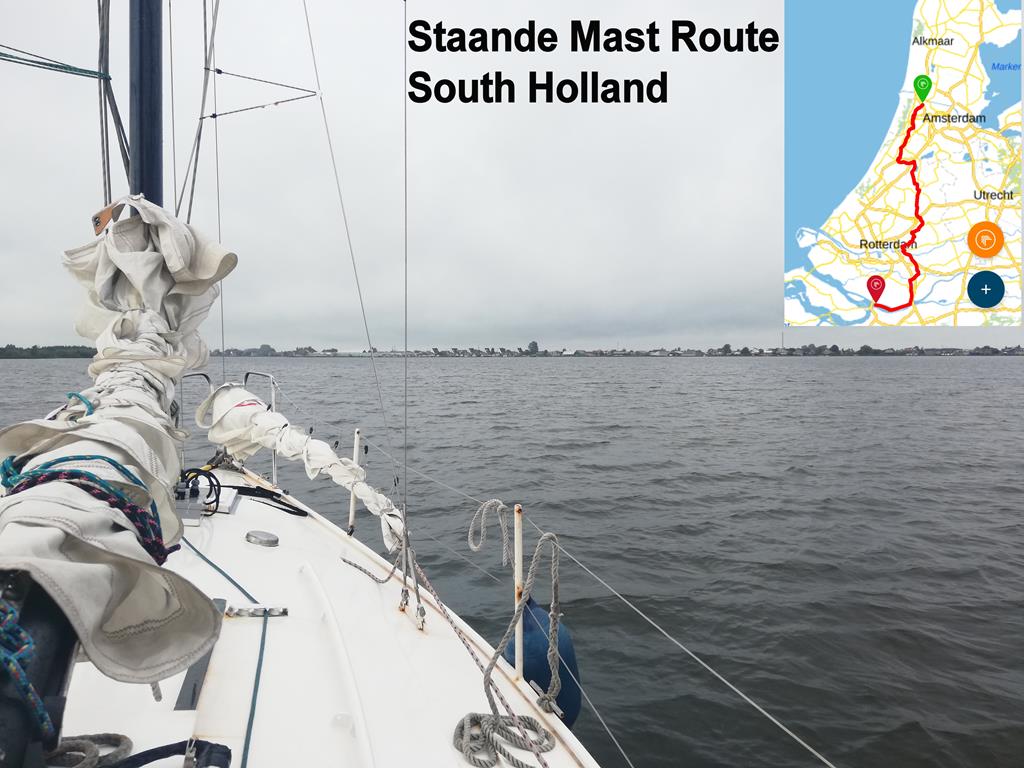 Thursday, the 16th of September 09:00 o’clock – all curtains on board stay closed so that we do not have to see the weather misery!