the world is only talking about one thing – CORONA or Covid-19 !

Waiting like a sheep on the pasture for the evil wolf is not an option. Big cities are particularly good incubators for viruses. Our plan: as soon as the first cases show up in Hamburg we’ll set sails for Hooksiel, a little village in the Wangerland with the North Sea on the doorstep, should it really get “out of control”!

It came much faster than expected, locals dragged the virus out of their skiing holiday at the end of February and we left quickly the harbour.

The first night on anchor at Lühesand Island (River Elbe) – wonderful, a feeling of freedom arose! 09 o’clock in the morning, a loud horn was blowing – the police … “What are you doing here at this time of year?” the officials asked … answer: “on the run from Corona”! which was acknowledged with broad grins of the gentlemen (only 10 days later they where hunting pleasure boats, because of the lockdown rules!).

All sails set and in butterfly with 5 knots over ground course West … great atmosphere on board! Shortly before Brunsbüttel we mooved over to the southern side of the Elbe not to disturb ships coming out from the Kiel Canal. Then at Cuxhaven the wind turns quickly to West! That wasn’t agreed! Well – let’s enter Cuxhaven Yacht Club, we moored at the emergency quay because the harbour was still closed.

2 days on stand-by but no end of the west wind situation in sight, it’s time to look for an alternative, Glückstadt (Lucky Town) sounds promising with nice wind in the neck – back up the Elbe again …

4 hours later we take a lap of honour in Gückstadt harbour. We only see signs with “Prohibition of docking” or “only for government vehicles with special permission”, the message is clear –we are not welcome here!

So out again and on anchor at Rhinplate Island. That’s how immigrants must feel, let’s study the map and check the Internet. Just opposite the river on the Lower Saxon side a small marina … Wischhafener Yachtclub Niederelbe e.V. even with the email address of the harbour master, Following message goes out: “S.O.S. – Yacht searches new home”, a short time later the answer “jetties are set but no electricity yet, otherwise welcome!”. 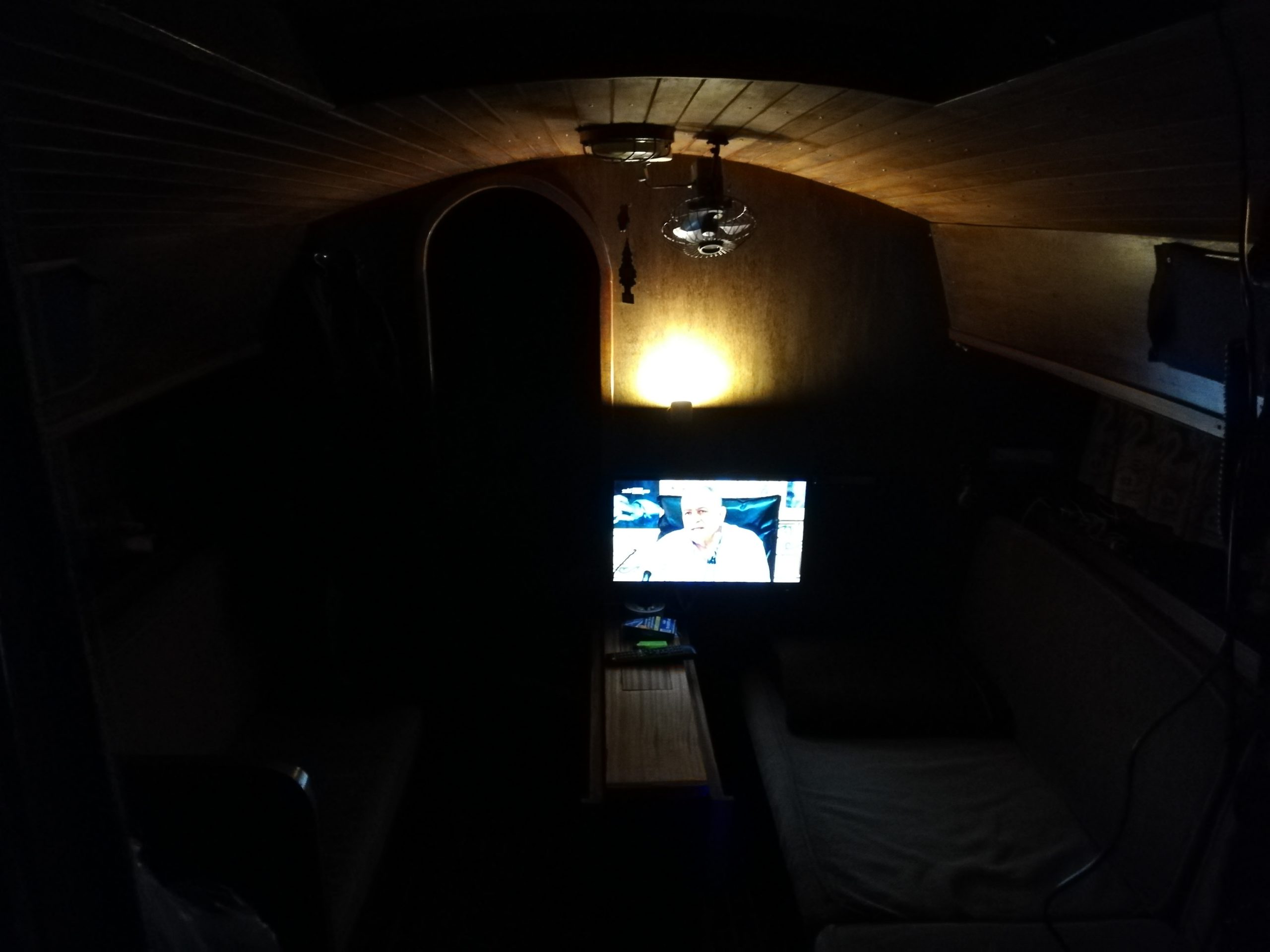 finally, here we go again “on the run from the cold & wet german winter. This time with 2 boats, 2 solo sailors, 1 destination, the sunny southern coast of Spain. 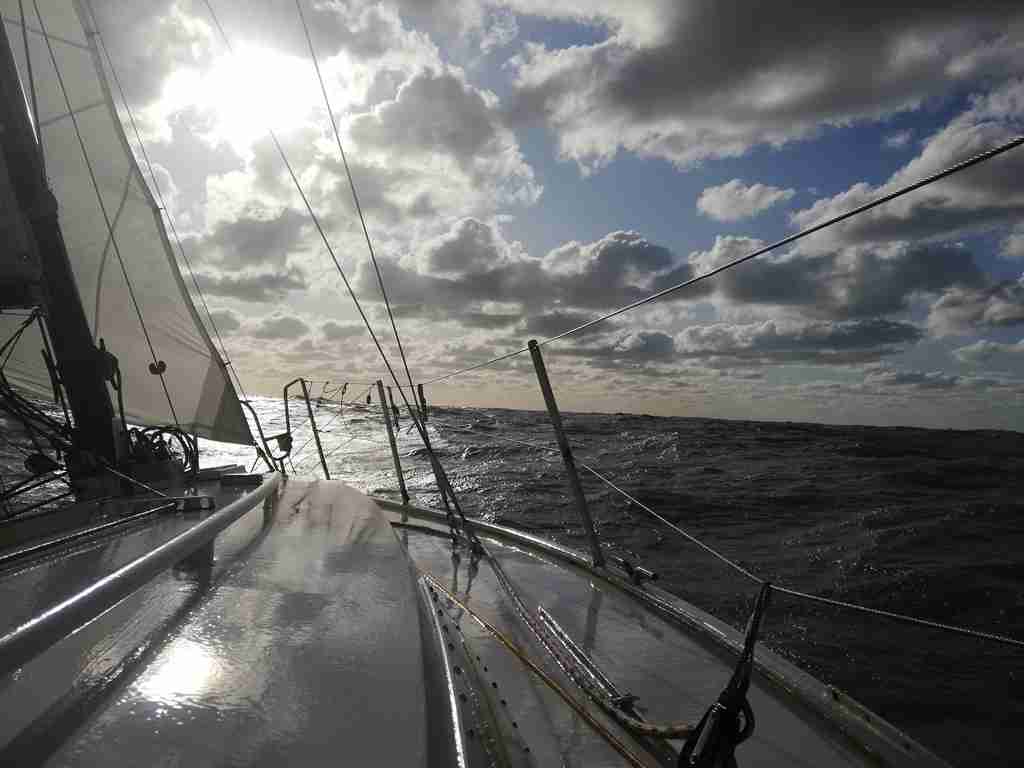 After 3 days rest we started the last stage of the “Staande Mast Route South”. After only 2 nautical miles, the Hollandse Ijssel flows into the Hollandsch Diep. 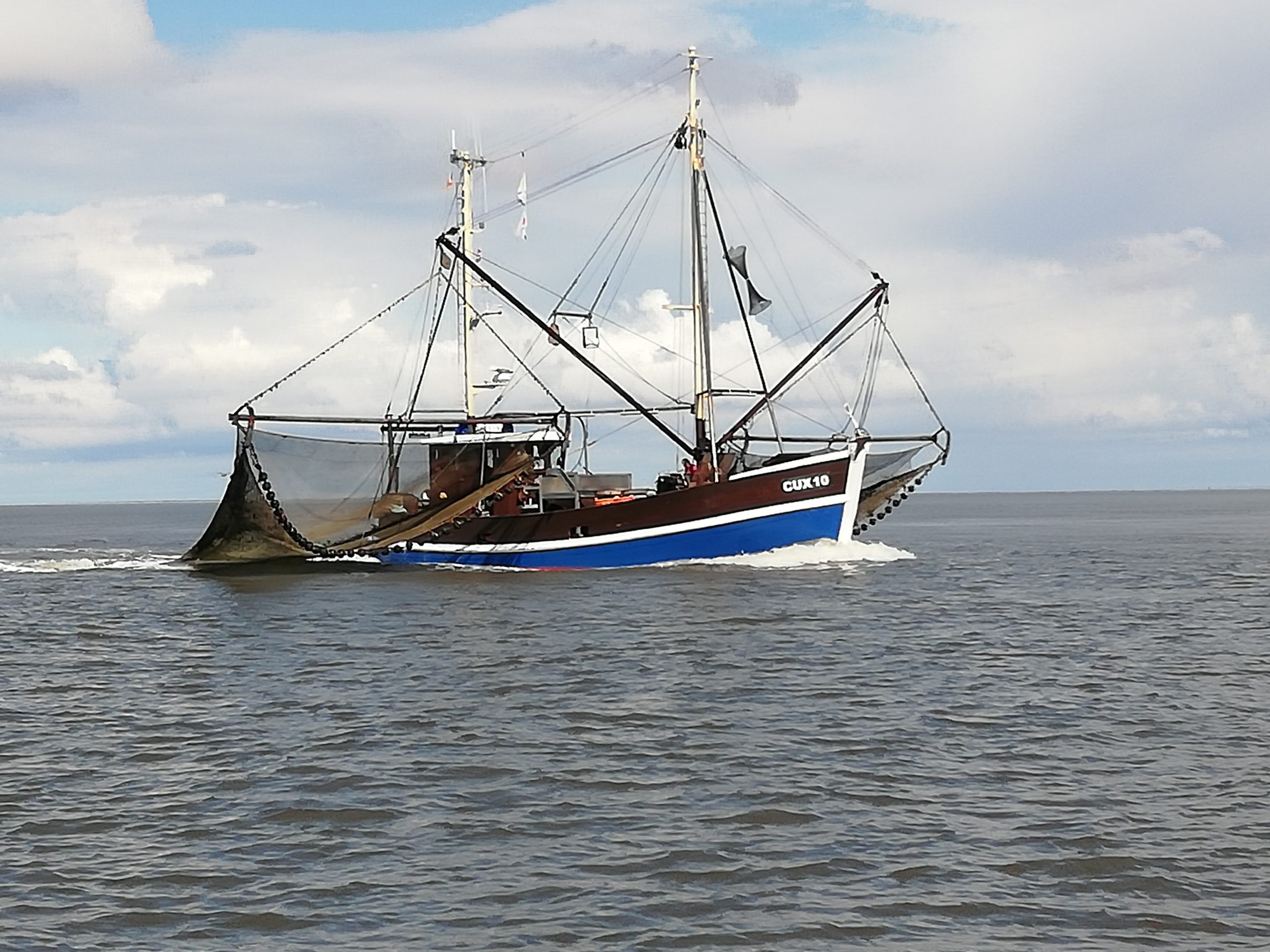 After 6 hours at anchor in Brunsbüttel, the journey continues at 10.30 am towards the North Sea.